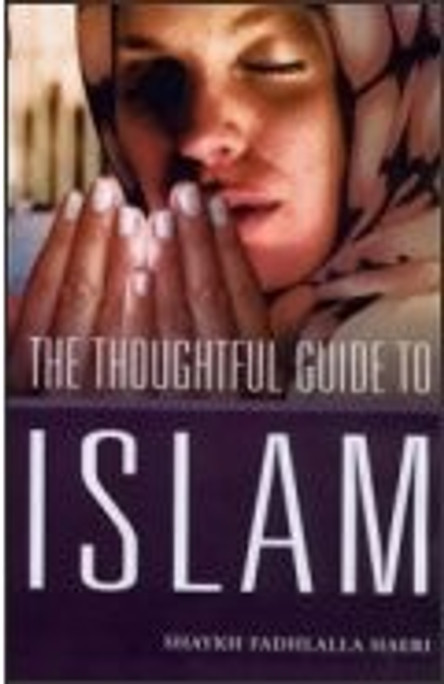 Islam is the fastest growing religion in North America, and the world, with well over a billion followers. Since September 11, the wars in Afghanistan and Iraq, and the ongoing war against terror, the world has seemed to be heading inexorably towards greater confrontation between Muslim and non-Muslim cultures. At a time when communities increasingly tend to view each other with suspicion, this book cuts through the morass of misunderstanding and misinformation to give a true and timely overview of the universality and light of the prophetic message of Islam. It explains its history and development, the distinction between the original message and the traditions that have grown up around it, the life of Islam today, its potential for bringing unity, and speculates on its future. Selections from key Islamic writings make this a classic introduction to the Islamic tradition for today.

Shaykh Fadhlalla Haeri was born in Iraq, and is descended from several generations of renowned religious leaders from the Holy City of Kerbala. A naturalised Canadian citizen he combines knowledge of the spiritual teachings of the East with a keen understanding of the West. Educated in Britain and America he was formerly active in the oil industry and international business. Now living in Pretoria, South Africa, where he has established the Academy of Self Knowledge, an online programme for enlightenment, he continues to make accessible the universality of Islams true heritage. His other books include Journey of the Self

A Thinking Person's Guide to Islam

A Guide to Prayer in Islam

A Guide to Prayer in Islam (USED)