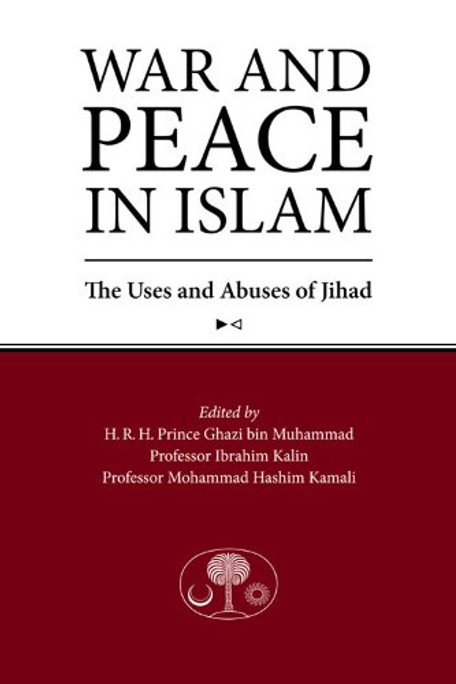 Written by a number of Islamic religious authorities and Muslim scholars, this work presents the views and teachings of mainstream Sunni and Shi’i Islam on the subject of jihad. It authoritatively presents jihad as it is understood by the majority of the world’s 1.7 billion Muslims in the world today, and supports this understanding with extensive detail and scholarship. No word in English evokes more fear and misunderstanding than "jihad." To date the books that have appeared on the subject in English by Western scholars have been either openly partisan and polemical or subtly traumatized by so many acts and images of terrorism in the name of jihad and by the historical memory of nearly 1,400 years of confrontation between Islam and Christianity. Though jihad is the central concern of War and Peace in Islam: The Uses and Abuses of Jihad, the range of the essays is not confined exclusively to the study of jihad. The work is divided into three parts: War and Its Practice, Peace and Its Practice, and Beyond Peace: The Practice of Forbearance, Mercy, Compassion and Love. The book aims to reveal the real meaning of jihad and to rectify many of the misunderstandings that surround both it and Islam’s relation with the “Other.”

Jihad: A Commitment to Universal Peace

Wahhabi Islam: From Revival and Reform to Global Jihad

We Are Muslims [CD]

Way to the Quran