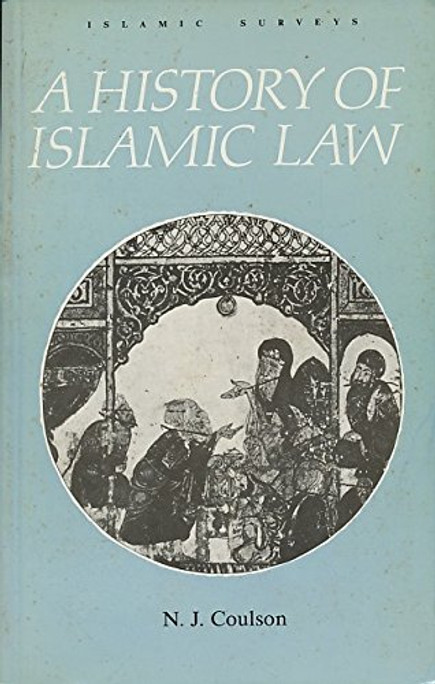 Lawyers, according to Edmund Burke, are bad historians. He was referring to an unwillingness, rather than an inaptitude, on the part of early nineteenth-century English lawyers to concern themselves with the past: for contemporary jurisprudence was a pure and isolated science wherein law appeared as a body of rules, based upon objective criteria, whose nature and very existence were independent of considerations of time and place. Despite the influence of the historical school of Western jurisprudence, Burke's observation is generally valid for Middle East studies. Muslim jurisprudence in its traditional form provides an extreme example of a legal science divorced from historical considerations. Law, in classical Islamic theory, is the revealed will of God, a divinely ordained system preceding, and not preceded by, the Muslim state controlling, but not controlled by, Muslim society. There can thus be no relativistic notion of the law itself evolving as an historical phenomenon closely tied with the progress of society. The increasing number of nations that are largely Muslim or have a Muslim head of state, emphasizes the growing political importance of the Islamic world, and, as a result, the desirability of extending and expanding the understanding and appreciation of their culture and belief systems. Since history counts for much among Muslims and what happened in 632 or 656 is still a live issue, a journalistic familiarity with present conditions is not enough; there must also be some awareness of how the past has molded the present. This book is designed to give the reader a clear picture. But where there are gaps, obscurities, and differences of opinion, these are also indicated.

A Chronology of Islamic History [PB]

Women, the Family, and Divorce Laws in Islamic History

Between God and the Sultan: A History of Islamic Law

Umar Ibn Al-Khattab: His Life and Times (Volumes 1 and 2 Set)