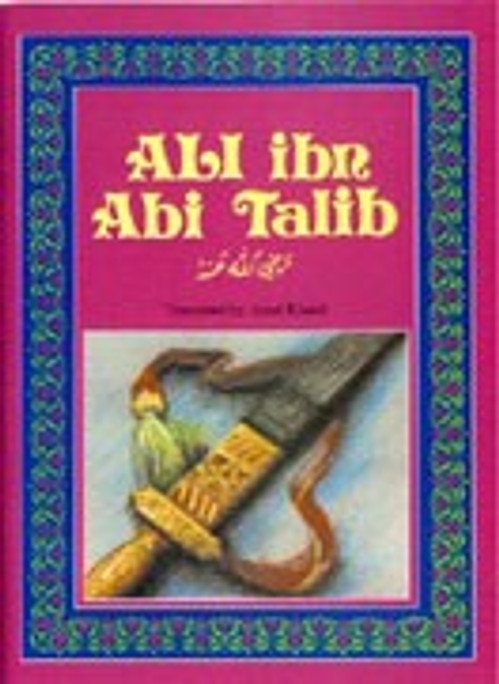 Ali ibn Abi Talib (RA) Translated by Amal Khatab Ali ibn Abi Talib (RA) was the first boy to embrace Islam and later became the fourth Khalifah of the Muslims. He was known for his wisdom and ability to judge with fairness and also never lost a fight in single combat. Illustrated in colour. Recommended for ages 8 and over.

Allah Gave Me 2 Ears to Hear