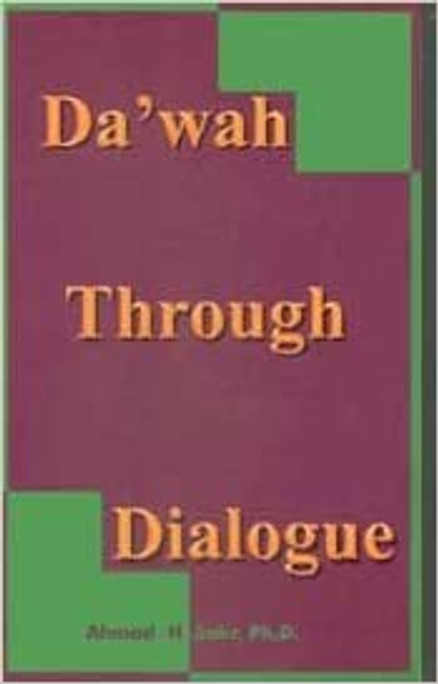 With this book the author, Ahmad H. Sakr, attempts to build a bridge of understanding through commonalities with Muslims and non-Muslims, thus the title "Da'wah through Dialogue". The Arabic word Da'wah means to invite someone for one reason or other. In Islam Da'wah means that someone tries to invite others to Allah (God), The Creator. This book contains some quotes from the Quran, written in Arabic and some illustrations.

Dialogue with an Atheist

Dawah in the West: The Quranic ParadigmÂ

Muhammad: Son of Abraham, Brother of Moses, Successor of Jesus (peace be upon them)