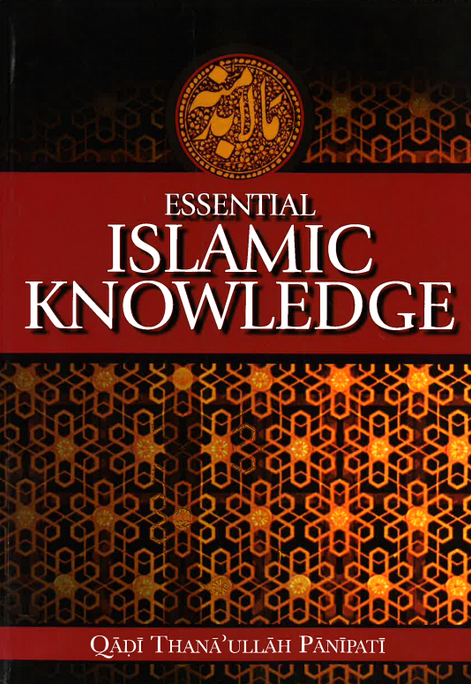 This book gives a detailed explanation of the creed held by the ahl-as-Sunnah wal-Jama'ah, and goes on to describe the essential features of purification, prayer, poor-dues, fasting, and etc. It deals with issues that should be known by everyone regarding the correct performance of these devotions, which Muslims have little knowledge of. Additionally, intricate matters such as God-fearing behaviour, social behaviour, one's duties to others, individual and collective dealings, sales and purchases, and more are also addressed, with both their correct and distorted forms highlighted. A section is also devoted to tazkiyah and ihsan, the sincere worship of Allah and attaining to the true spirit of faith. The main feature of this book is that it deals only with that which is important, with those issues which the average Muslim person faces daily. As such it is an invaluable guide to the basic Islamic tenets for the common Muslim and for young people making their entry into adulthood.

Muhammad ...The Messenger of God

One God: The Everlasting Refuge