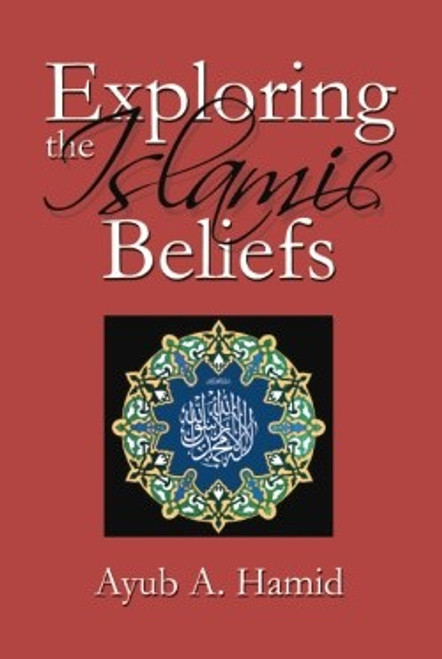 Have you ever wondered:

Exploring the Islamic Beliefs answers such questions and provides insight into the belief system of a billion-plus Muslims of the world who live in every country, are found in all ethnic communities and speak all languages.

It is claimed that Islam is the fastest growing religion in the world. An interesting aspect of inter-religion conversion is that the conversion away from Islam is mostly undertaken by uneducated, ignorant Muslims; while conversion to Islam is understaken by the well-educated intellgentsia of other religions. What is it in Islam that is attracting educated, professional and intelligent people to it?

This book provides you an opportunity to discover the Islamic faith for yourself and form your own opinion about it.

The Formative Period of Islamic Thought