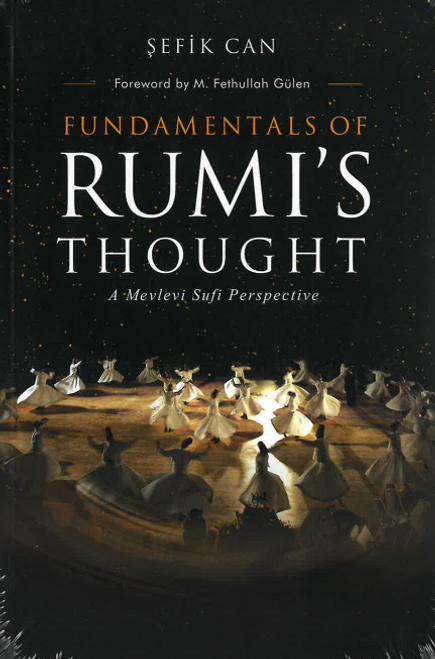 This work attempts to present Rumi to the English-speaking world and to shed light on his life as seen from within the Islamic mystical tradition. The knowledge presented in this work comes from Sefik Can, a great expert of Rumi and who used to be the highest authority, Sertariq, of the Mevlevi Sufi order in Turkey until he passed away on January 24, 2005. Two aspects of this work make it unique. The first is that the book was originally authored by a man who is ninety five years old and who has dedicated his entire life to the teachings of Rumu. Such a Mevlevi's view of Rumi makes this work greatly valuable. The second important contribution to the book is the foreword, which was translated by from the original turkish, written by M. Fethullah Gulen, a prominent Muslim thinker and interfaith activist of Turkey.

Islamic Thought An Approach to Reform

An Introduction to Islamic Faith and Thought