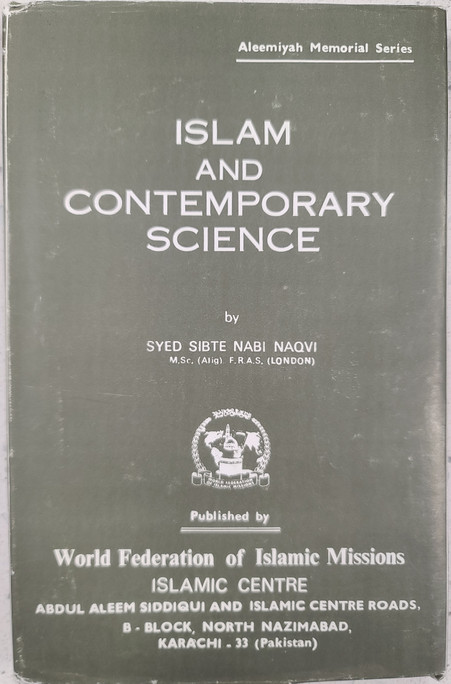 Many western scientists and philosophers have written books on the philosophy of science. But they all deal with the impact of advances of science on the Western mind. The impact of these same advances of science on the mind of a practising Muslim scientist remains completely unrepresented. The present book has been written to fill in this long-standing gap and as such may be of some interest even to non-Muslim philosophers. It deals with the impact on Islamic thought of the advances of science up to the closing decade of the fourteenth century after Hijrah. Imam al-Ghalzali and other Muslim scholastics, including the Ash'arite and the Mo'tazilite philosophers, had tried to assess the impact on Islamic thought of the advances of science during the first thousand years of the Muslim era. But the difficulties of their way were innumerable. The revolt started by the Muslims against the old scientific method came to full fruition after the European renaissance.

Islamic Designs for Artists and Craftspeople

The Way of Islam (USED)

A Glimpse into the Glorious Quran (USED)

The Disaster Darwinism Brought to Humanity