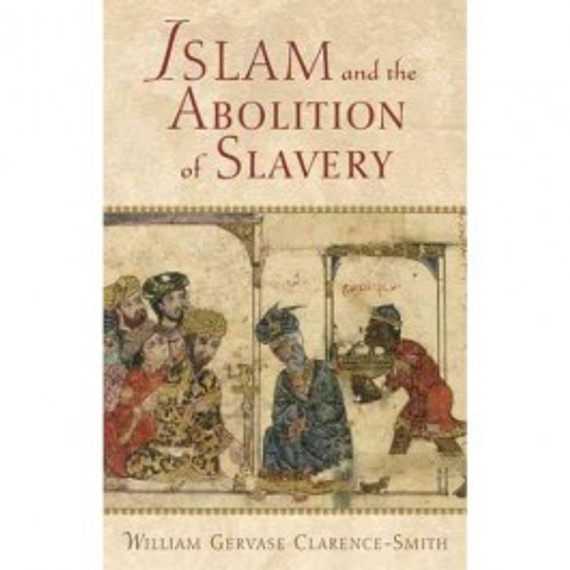 Contemporay debates about Muslim slavery occur in a context of fierce polemics between Islam and other belief systems. While Islamic groups had an ambivalent and generally muted impact on the legal repudiation of slavery, a growing religious commitment to abolition was essential if legislation was to be enforced in the twentieth century. Drawing on examples from the whole 'abode' of Islam, from the Philipines to Senegal and from the Caucasus to South Africa,Gervase Clarence-Smith ranges across the history of Islam, paying particular attention to the period from the late 18th century to the present. He shows that "sharia-minded" attempts to achieve closer adherence to the holy law restricted slavery, even if they did not end it. However, the sharia itself was not as clear about the legality of servitude as is usually assumed, and progressive scholars within the schools of law might even have achieved full emancipation over the long term. The impact of mystical and millenarian Islam was contradictory, in some cases providing a supportive agenda of freedom, but in other cases causing great surges of enslavement. The revisionist Islam that emerged from the 18th century was divided. "Fundamentalists" stressed the literal truth of the founding texts of Islam, and thus found it difficult to abandon slavery completely. "Modernists,' appealing to the spirit rather than to the letter of scripture, spawned the most radical opponents of slavery, notably Sir Sayyid Ahmad Khan, the Islamic William Wilberforce. Once slavery had disappeared, it was the Sufi mystics who did most to integrate former slaves socially and religiously, avoiding the deep social divisions that have plagued Western societies in the aftermath of abolition. In this important new book, Clarence-Smith provides the first general survey of the Islamic debate on slavery. Sweeping away entrenched myths, he hopes to stimulate more research on this neglected topic, thereby contributing to healing the religious rifts that threaten to tear our world apart in the 21st century.