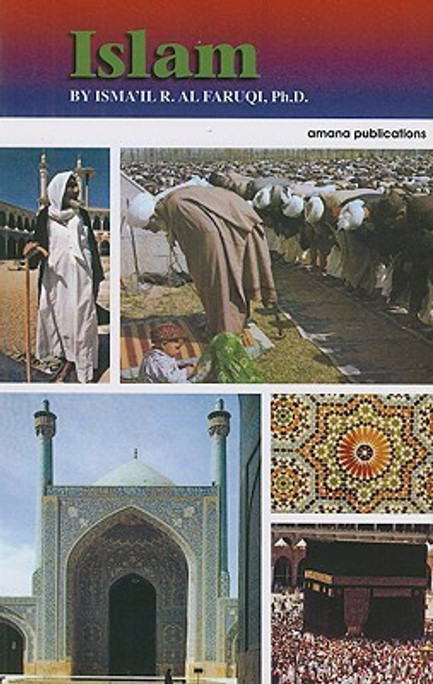 A primer for understanding the religion and culture of Islam.

The second half of the twentieth century has brought about a new awareness of Islam and Muslims to the inhabitants of Europe and North America. Due to our increased political, economic, and social contacts with Muslims, it is becoming ever more important - nay, crucial - for us to understand the religion and culture of Islam.

Such an understanding is not easy, author Ismail R. al Faruqi points out, for Western thinking is clouded by prejudices about Islam, its culture, and its adherents. It is time to launch a new effort that will seek to bridge the gulf separating westerners and Muslims. Professor al Faruqis book is an invitation to the reader to attempt such an understanding.

This volume seeks to portray the beliefs, practices, institutions, and history of Islam from the inside - as its adherents see them. The seven chapters explore these subjects: (1) who are the Muslims and what are their basic beliefs; (2) the five pillars, or basic tenets, of Islam; (3) the prophethood of Muhammad and major Muslim celebrations; (4,5,6) the social, economic, and political ideals and institutions of Islam; and (7) the effect of Islamic beliefs on artistic expression and an overview of Islamic history.

The Growth of Islamic Thought in North America:Focus on Ismail Raji Al Faruqi