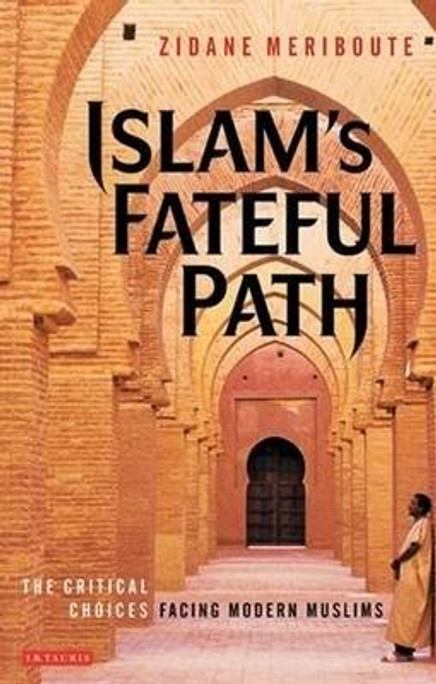 Increasingly Islam struggles against negative stereotypes as a religion of intolerance, extremism and fear, which has failed to meet the challenges of modernity. Zidane Meriboute here proposes a fresh perspective on the crisis facing Muslims today. His novel and original approach looks to the Islamic Sufi tradition and the progressive liberal thought of the 12th century philosophers Ibn Rushd (Averroes) and Ibn Sina (Avicenna) as holding the key to a successful transition towards modernity. The humanity and questioning which both Sufism and this progressive thought engender can produce - according to the author - the foundations of a new Muslim world view contrary to the current and dangerous fundamentalisms. Salafi thinkers and others who claim to be returning to an austere and ascetic interpretation of early Islam have, in Meriboutes view, hijacked their faith and produced two negative outcomes. Firstly, they have blocked the path towards the evolution of any kind of modernist thinking among Muslims. And secondly, they have created a rhetoric and encouraged events (most notoriously, 9/11) which have resulted in the demonization of their tradition. As the Muslim and non-Muslim worlds grapple to understand how Islam is likely to evolve in the 21st century, the appearance of this book, with its emphasis on the religions progressive traditions, marks a vital contribution to a better understanding of one of todays most intractable problems.
×
star_border star_border star_border star_border star_border