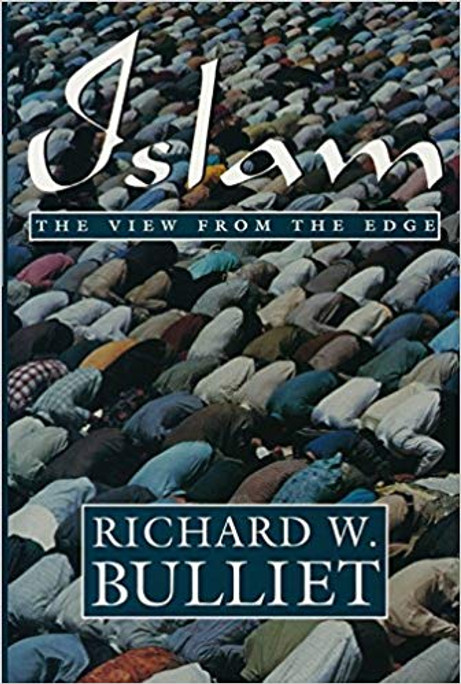 Richard Bulliet's timely account provides the essential background for understanding the contemporary resurgence of Muslim activism around the globe. Why, asks Bulliet, did Islam become so rooted in the social structure of the Middle East and North Africa, as well as in those parts of Asia and Africa to which it spread after the tenth century?
In assessing the historical evolution of Islamic society, Bulliet abandons the historian's typical habit of viewing Islamic history "from the center," that is, focusing on the rise and fall of imperial dynasties. Instead, he examines the question of how and why Islam became - and continues to be - so rooted in the social structure of the vast majority of people who lived far from the political center and did not see the caliphate as essential in their lives.
Focusing on Iran, and especially the cities of Isfahan, Gorgan, and Nishapur, Bulliet examines a wide range of issues, including religious conversion; migration and demographic trends; the changing functions and fortunes of cities and urban life; and the roots and meaning of religious authority.
The origins of today's resurgence, notes Bulliet, are located in the eleventh century. "The nature of Islamic religious authority and the source of its profound impact upon the lives of Muslims - the Muslims of yesterday, of today, and of tomorrow - cannot be grasped without comprehending the historical evolution of Islamic society," he writes. "Nor can such a comprehension be gained from a cursory perusal of the central narrative of Islam. The view from the edge is needed, because, in truth the edge ultimately creates the center."

Islam from the Bible DVD (USED)

A Christian View of Islam- Essays on Dialogue