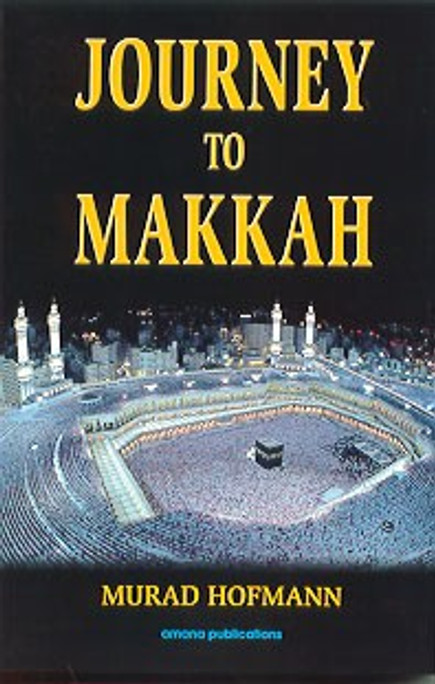 Murad Wilfried Hofmann was born into a Catholic family on July 6, 1931, in Aschaffenburg, Germany, where he spent the war years. His university education began in 1950 at Union College in Schenectady, N.Y. He completed his legal studies at Munich University with a doctorate in jurisprudence on " Contempt of Court by Publications under American and German Law" (1975) and his bar exam. While a research assistant for the reform of federal civil procedure he received a LL.M. degree from Harvard Law School in 1960. From 196 until 1994, he was a German Foreign Service officer, specializing on issues of defense and nuclear deterrence. After serving as director of information for NATO in Brussels (1983-1994), he represented Germany as her ambassador to Algeria (1987-1990) and Morocco (1990-1994). Upon his retirement the author took residence in Istanbul, the home of his Turkish wife. In 1980, he embraced Islam, performing his first, Umrah in 1982 and Hajj in 1992. In 1995, he published in Germany his Diary of a German Muslim, which is also available in English, French, and Arabic. When this book on Islamic doctrine, Islam: The Alternative appeared in German in 1992, the media, leftists, and feminists as a â€œfundamentalistâ€ viciously attacked him. (This book is also available in English and Arabic). Journey to Makkah, already available in German and Arabic, is much more than an account of the authors pilgrimages to the holy places of Islam, Makkah and Madinah. It is a vivid description-based on personal (frequently quite adventurous or funny) experience of what it means to put into practice the five pillars of Islam in even the most mundane fields of life.

The Pilgrimage to Makkah

The Road to Makkah

Journey to the Lord of Power

Journey to Mecca: In the Footsteps of Ibn Battuta DVD

Journey of a Lifetime