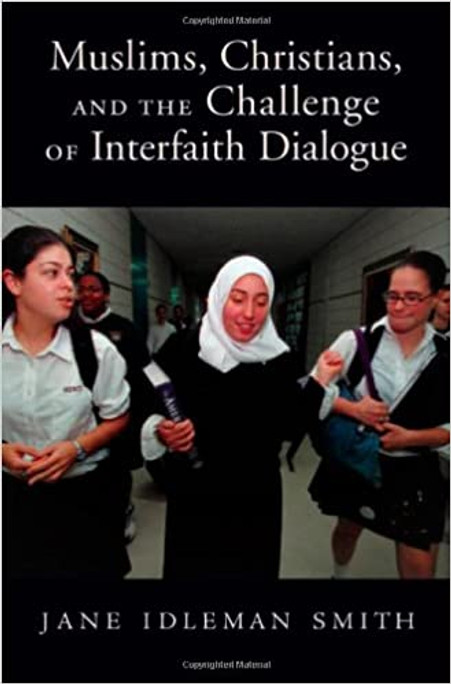 The attacks of September 11, 2001 instantly heightened the American public's sensitivity toward matters of religious difference. Many Americans realized not only that non-Muslims need to learn more about Islam, but also that Muslims must better understand and articulate their own faith to themselves and others. In this volume, Jane Idleman Smith examines the current American Christian-Muslim dialogue, contextualized both through the history of Islam and of the contemporary West. As we approach the sixth anniversary of 9/11, Smith dares to ask what progress has been made through this dialogue, what happens when that dialogue fails, and what direction it will take in the years to come.

Smith examines the recent theological writings of both Catholics and Protestants about dialogue and pluralism, and shows that since 9/11 a few Muslim scholars in the West have also begun to write about these issues. Now, she argues, many Christians and Muslims are expressing their desire to move beyond theological discussion into what is often called the "dialogue of engagement." As evidence, she points to initiatives among young people, women, and African Americans as they attempt to find ways to work together in local projects of justice and community service. Throughout the book, one hears the personal voices of these Muslim and Christian participants in the American interfaith dialogue.

While many of the encounters between Islam and Christianity over the past 14 centuries have been peaceful, Americans know little about the history of religious interaction beyond the Crusades or the fear Europe felt in the face of the invasions of the Turks. This volume is intended to educate Americans about the great diversity of Muslims in this country while illustrating how Christians and Muslims are coming together, not only to talk to each other, but to work together for the common good.

Interfaith Dialogue: A Guide For Muslims

a muslim and a christian in dialogue

Islamic Fundamentalism By Karam B

The Humanity of Muhammad A Christian View