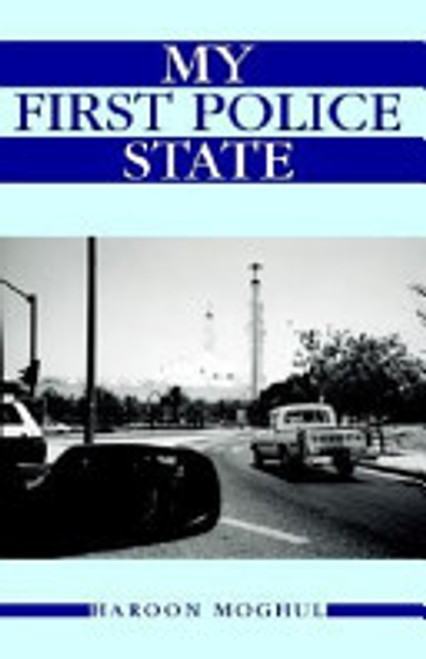 In 1991, Saddam Hussein, master of self-made disaster, attacked Kuwait and Saudi Arabia panicked. The Kingdom's monarchy cried uncle, begging America to come and save it from a threat that probably didn't exist, ignoring the billions of dollars it had spent on an army. Not surprisingly, that didn't go over too well with many locals, including a veteran of the Afghan resistance, Osama Bin Laden. When a large, wealthy country accepts a sizable foreign force in the face of an unlikely danger, it just about admits its impotence. That is, uselessness. This is my perspective on three weeks in a country I couldn't stand after an hour, a land suffocating under the throne of an irrelevant regime - and because it is told by a concerned Muslim, it hits harder than anything Fox News could dish out. Indeed. They don't even know how to speak Arabic.

My Prophet First My Teacher