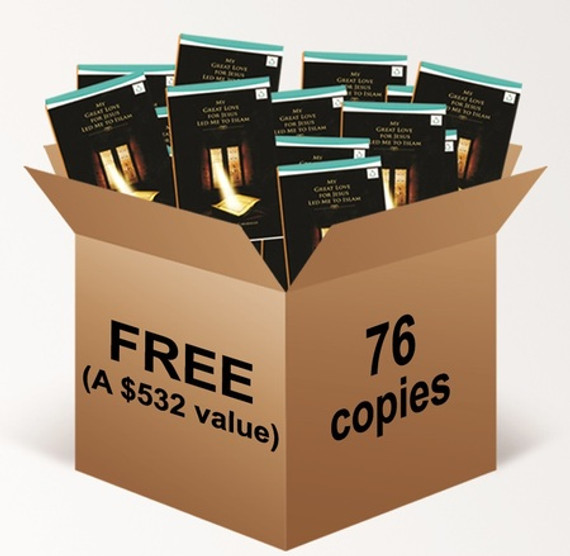 “I learned to love Jesus more than my own parents.” “That is Jesus, the son of Mary the word of truth about which they are in dispute” (Quran 19:34)

“And {mention} when the angels said, “O Mary, indeed Allah has chosen you and purified you and chosen you above the women of the worlds.” (3:42)

It is also noteworthy that Mary is the only woman mentioned in the noble Quran. And the Quran mentions that fair-minded Christians are closest to the Muslims :

“You will find the nearest of them in affection to the believers those who say. “We are Christians.” That is because among them are priests and monk and because they are not arrogant.” (5:82)