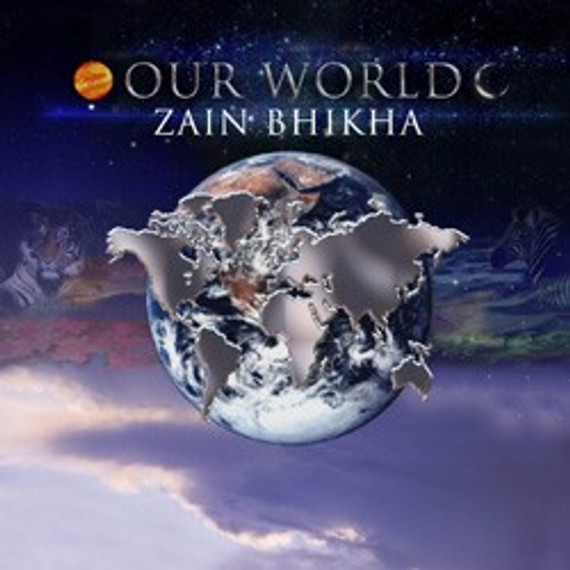 Zains best album yet combines contemporary songs for peace with traditional Islamic nasheeds. A huge hit throughout Europe, Our World portrays the many diverse cultures, languages and traditions that we as humankind possess. It shows how Islam unifies humankind toward the goal of submission to our Creator. In Our World Zain collaborates Yusuf Islam, with his son Rashid, a little South African girl named Faeeza Malinga who sings the first Islamic song in Zulu and the great Arabic singer Khalid Belrhouzi. Qatrunada, Indonesias finest Islamic nasheed group, collaborates on a heartwarming new rendition of Selawat (Salat ullah Salam ullah...").

Zain is a student of Yusuf Islam and internationallly renown nasheed artist who has performed throughout Africa, the Middle East, Europe and the United States.

- We are your servants: Featuring Yusuf Islam & Faeeza Malinga

Allah and Our World

SUCCESS IN THIS WORLD AND THE NEXT CD

Overcoming Trials and Tribulations: According to the Qur'an and Sunnah

Our Religion is Islam - Coloring Book

Owl and The Dawn Prayer

Our Prophet: Life in Madinah

Parenting in the West