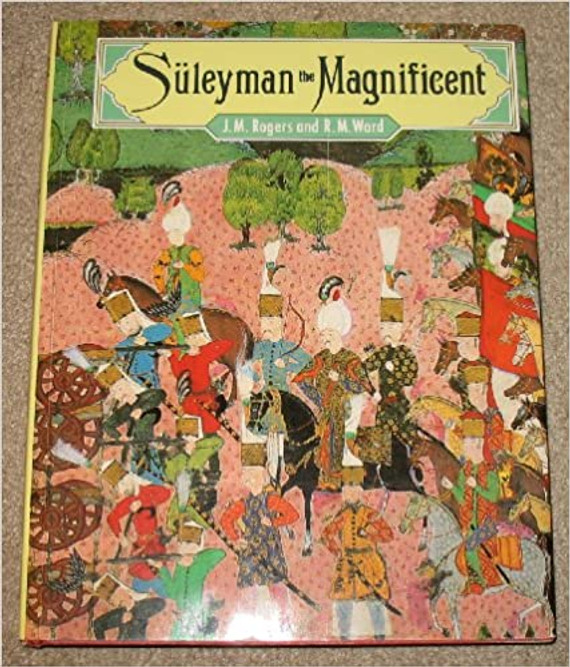 Statesman, warrior, administrator, lawgiver, poet and patron of the arts, Suleyman the Magnificent (1494-1566) was a giant figure on the stage of Reformation Europe. His armies were the terror and the admiration of the West, while his fleets dominated the Eastern Mediterranean and North Africa and ravaged the coasts of Italy and Spain. The arts flourished with the vast flow of booty and tribute which was augmented by trade in spices, coffee and raw silk, as well as precious gems, rock-crystal and porcelain. Suleyman's architects transformed the face of the great cities of his empire, while Istanbul, as the seat of his court, exercised a powerful attraction to craftsmen from Europe, Iran and the Ottoman Empire. They produced works of art - textiles, carpets, illuminated manuscripts, goldsmith's work, arms and armour - which were the envy of Europe. This catalogue includes over 160 treasures from both the British Museum and the Turkish national collections, and demonstrates Suleyman's magnificence in the eyes of his successors for whom his reign appeared a truly golden age.

Ammar Yasir: the distinguished companion of the Holy Prophet

Discover the power of Salah