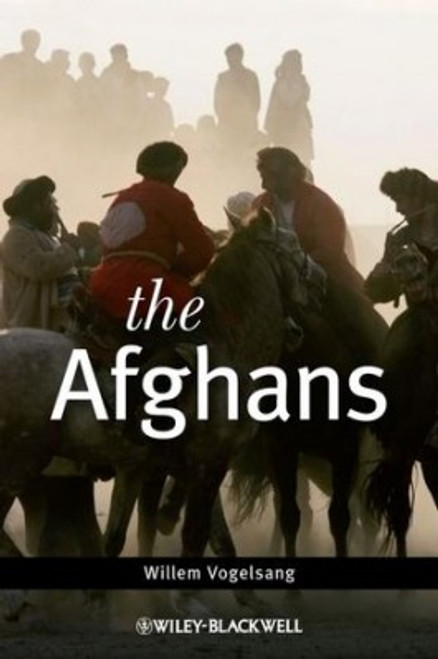 In the 1960s and 70s Afghanistan was depicted in the media as the romantic haven of nomads and a resort for hashish-smoking hippies; in the 80s it was seen as a country where brave warriors fought against the evil Soviet empire, and in the 90s redrawn as a semi-feudal land ruled by warlords and Islamic fundamentalists. In September 2001 terrorist attacks in the United States thrust the country to the fore of international politics. Afghanistan was regarded as a country liberated from an oppressive terrorist regime, and eagerly embracing democracy. Right now, however, it is a country often seen again as a political and military quagmire. The Afghans brings together these different outside perspectives to form one coherent story, telling the dramatic history of the land and peoples of Afghanistan from prehistoric times to the present day.

The book discusses a wide variety of subjects including the Indo-Iranian invasions of the second millennium BC, the Persian Achaemenids, Alexander the Great, the Islamic conquest, the Mongols and the rise of the kingdom of Afghanistan in the eighteenth century. The author pays special attention to more recent developments, including the Soviet occupation of the country and Taliban rule.

For this updated paperback edition, the author has provided a new final chapter covering developments since 2001, including the fall of the Taliban, state building and foreign intervention in the region. The bibliography has also been updated.

Land of the Unconquerable: The Lives of the Contemporary Afghan Women

Afghanistan-Pakistan Borderlands: Under the Drones

Afghanistan and the Soviet Union