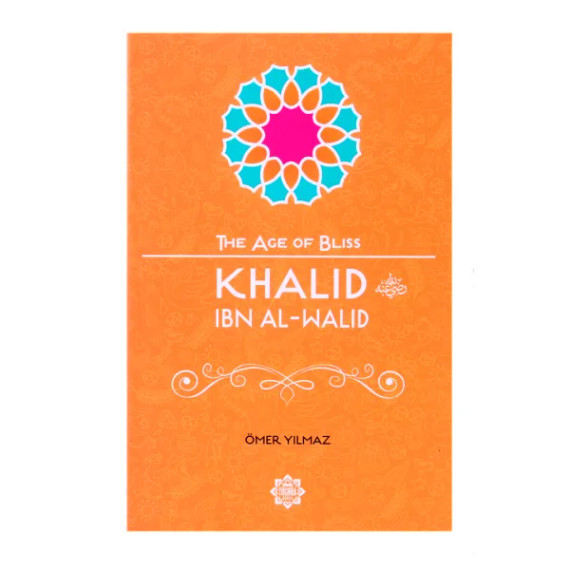 Khalid Ibn Al-Walid was born to be a leader of men. Growing up as one of three brothers in a military family, he always played commander to his brother’s soldiers. After honing his skills as a soldier, his natural leadership qualities & courage on the battlefield made him a natural choice as commander of the cavalry.

This book charts his career as an illustrious & successful warrior, first against the Muslim Army, & later as leader of the Muslim army. This change of heart was something even the mighty warriors couldn’t resist. The story goes on to tell how, thanks to his vicories in battle, Islam spread rapidly through Arabia & Syria.

A wonderful & inspiring biography of a glorious soldier.

The Age of Bliss - Hasan and Husayn Ibn Ali

Did Santa Forget About Me?

Understanding the Basic Principles of Islam

Leading Companions of the Prophet- The Hero of Chivalry: Ali Ibn Abi Talib

My First Words In Arabic