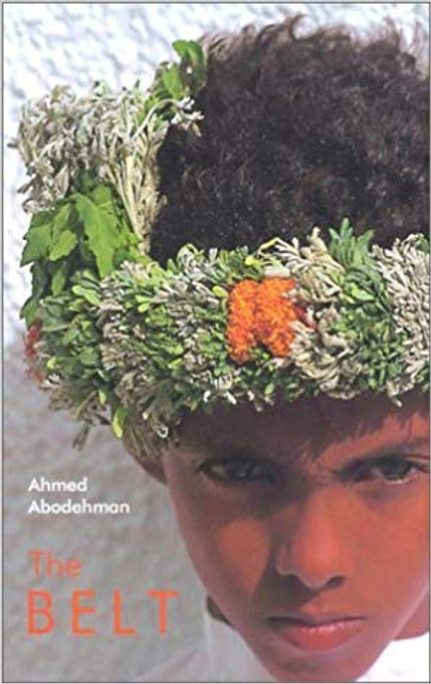 When most Americans think about the Middle East, it tends to be in terms of war, oil, or some convergence of the two. In reality, of course, the region is rich with stories of ordinary but intriguing lives that have nothing to do with fanatacism, petroleum, or jihad. With The Belt, Ahmed Abodehman brings one of those fascinating stories to Western readers for the first time.

Like children for centuries before in his small Saudi Arabian village, Ahmed spent his youth steeped in traditional tribal culture-local legends, family ties, history, and tribal songs existed within and around him "like an inexhaustive fire." But even as he grew up in the ancient culture, Ahmed struggled to evolve with the modern society springing up around him. His story is at once a personal coming-of-age, a study of the coexistence of old and new, and a penetrating look at the religious, social, and intellectual forces at work inside the Arabian peninsula.

Ahmed Abodehman was known, from a young age, as the poet of his village. The Belt is a memoir told with a poet's touch, bringing to life all the sensuous detail of traditional Saudi Arabia, and all the uneasy realities of the move into modernity. The book's diverse cast of characters and rural, mountainous setting tweak our perception of the country as a land of nothing but deserts and nomadic Bedouins; Ahmed's own story of adolescence and the struggle to become a man offers a rare and valuable humanistic look at one of the most misunderstood areas of the world.

The Benefactor of Humanity

The Beautiful Promises of Allah [PB]