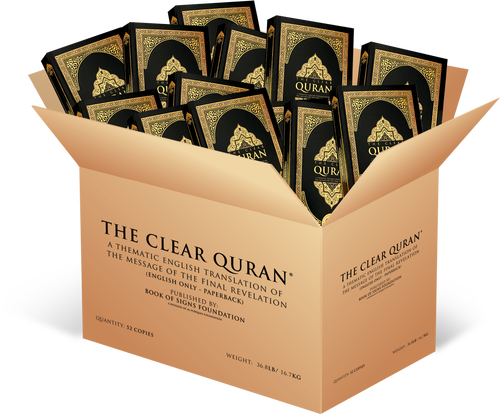 A special dawah package of 52 copies at a bargain price of $2.00 per copy