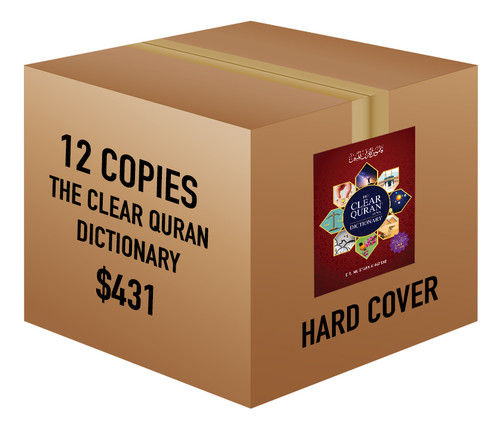 Introducing the world’s first picture dictionary of the Quran’s 2,000+ entries, ‎with the goal of empowering the majority of Muslims (who are not Arabs) to read ‎the Quran in its original, rich Arabic form in just 4-6 months, without having to ‎rely on translations. Five years in the works, this dictionary highlights the ‎connection between all words that share the same root. It’s very straightforward, ‎not indulging in redundant details or overly academic discussions that make the ‎book irrelevant. For anyone who has always aspired to have a personal ‎connection with the Book of Allah in Arabic, this dictionary is a dream come ‎true.