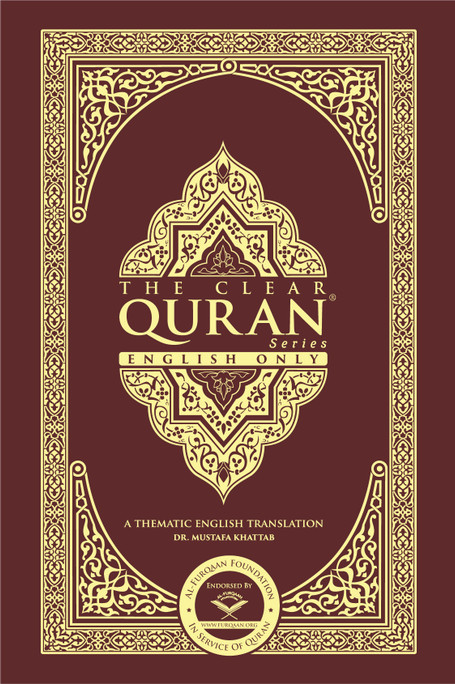 The Quran, Translation In English(pocket size)

The Quran in English Pocket size