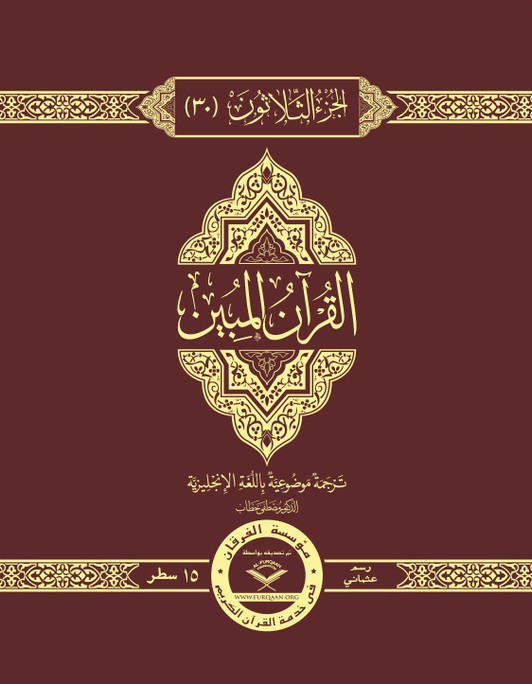 The First Edition Limited Print is now available to pre-order*!

Pre-order today to make sure you get your copy! Expecting to sell out fast.

Orders will ship out in mid May, InShaaAllah!

*Pre-orders cannot be mixed with existing orders. Pre-orders must be a separate order.