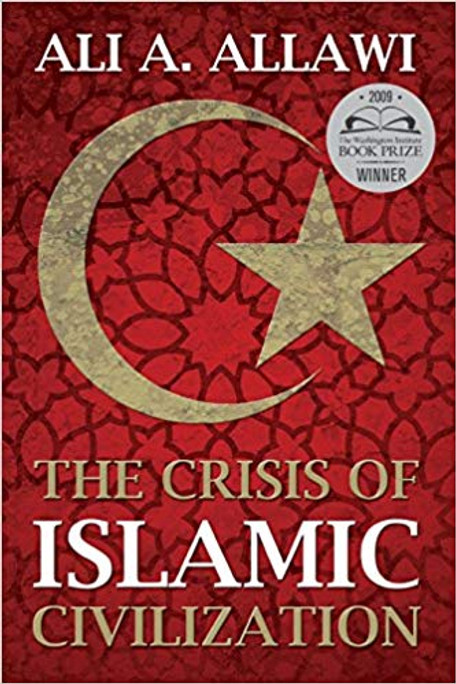 Islam as a religion is central to the lives of over a billion people, but its outer expression as a distinctive civilization has been undergoing a monumental crisis. Buffeted by powerful adverse currents, Islamic civilization today is a shadow of its former self. The most disturbing and possibly fatal of these currents—the imperial expansion of the West into Muslim lands and the blast of modernity that accompanied it—are now compounded by a third giant wave, globalization.

The book explores how Islamic civilization began to unravel under colonial rule, as its institutions, laws, and economies were often replaced by inadequate modern equivalents. Allawi also examines the backlash expressed through the increasing religiosity of Muslim societies and the spectacular rise of political Islam and its terrorist offshoots. Assessing the status of each of the building blocks of Islamic civilization, the author concludes that Islamic civilization cannot survive without the vital spirituality that underpinned it in the past. He identifies a key set of principles for moving forward, principles that will surprise some and anger others, yet clearly must be considered.

Islamic and Western Concepts of Civilization

The Content of Character: Ethical Sayings of The Prophet Muhammad (S.A.W.)

The Crisis of Muslim History Religion and Politics Early in Islam

The Creation of the Universe [DVD]