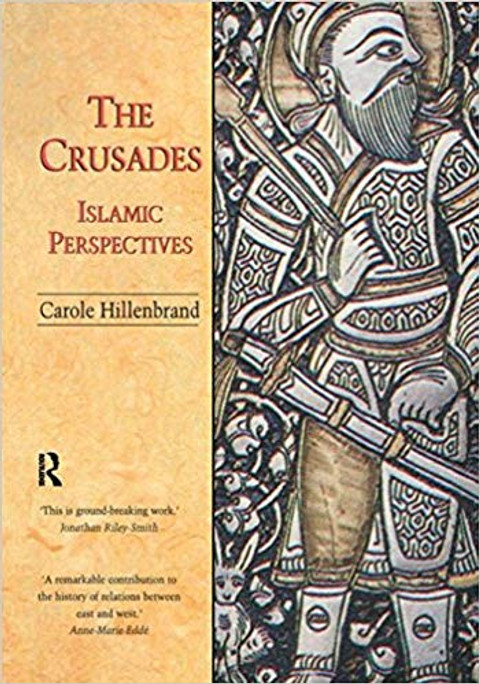 Following the 900th anniversary of the Crusader capture of Jerusalem, it is now time to reflect on how the phenomenon of the Crusades influenced the Muslim world, then and now: militarily, culturally and psychologically.

Carole Hillenbrand discusses a group of themes that highlight how Muslims reacted to the alien presence of the Crusaders in the heart of traditional Muslim territory. She examines ideological concerns and the importance of the jihad in the context of the gradual recovery of the Holy Land and the expulsion of the Crusaders.

The Crisis of Muslim History Religion and Politics Early in Islam

The Cultural Atlas of Islam