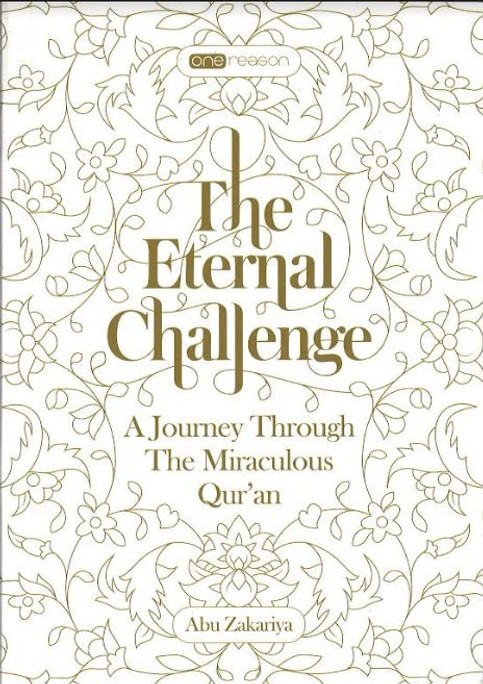 For over 1.5 billion Muslims throughout the world, the Qur'an is the last revealed word of God and the prime source of their faith. To most non-Muslims though, the Qur'an remains a mystery. What do you know about the book that shapes the lives and eternal destinies of over a quarter of the world's population?

The Eternal Challenge: A Journey Through the Miraculous Qur'an makes it vividly clear why the Qur'an has captivated the hearts and minds of Muslims around the world. Aimed at Muslims and non-Musilms alike, this book is written in an accessible style which requires no prior knowledge of Islam. It covers what the Qur'an teaches, explores its main themes and provides compelling reasons why it is the word of God.

The Quran An Eternal Challenge

A Perpetual Calendar: An Immortal Face in Eternal Space

The Practical Method of Learning and Teaching The Quran: Its Memorization and Recitation,...USED