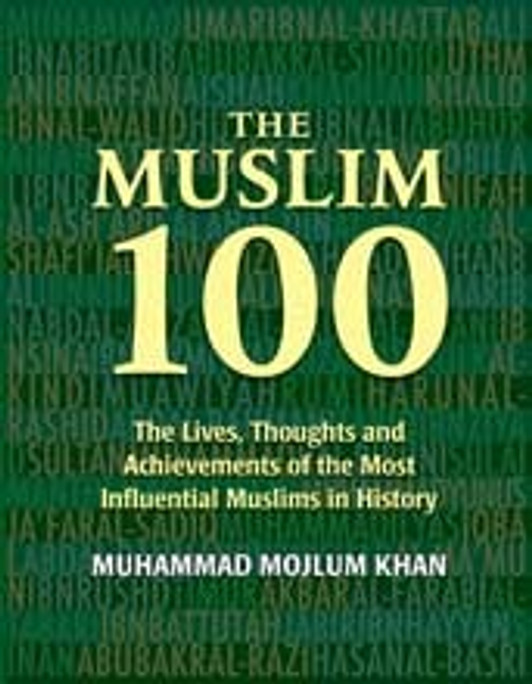 "It is rare to see a publication which includes personalities from both Shia and Sunni schools of thought and which is so much needed in today's turbulent world. This book, I believe will . . . enrich our understanding of not only the historical but the contemporary history of the Muslim."—Ahmed J. Versi, chief editor of The Muslim News (London)

Who have been the Muslim world's most influential people? What were their ideas, thoughts, and achievements? In one hundred short and engaging profiles of these extraordinary people, fourteen hundred years of the vast and rich history of the Muslim world is unfolded. For anyone interested in getting an intimate view of Islam through its kings and scholars, generals and sportsmen, architects and scientists, and many others—this is the book for you.

The First Muslims History and Memory

History of the Muslim Ummah

The Muqaddimah: An Introduction to History (Abridged Edition)

The Muslim Conquest of Spain [PB]

The Moriscos of Spain

The Muslims in Spain

The Music Made Me Do It

The Muslim Home: 40 Recommendations in the Light of the Qurâ€™an and Sunnah