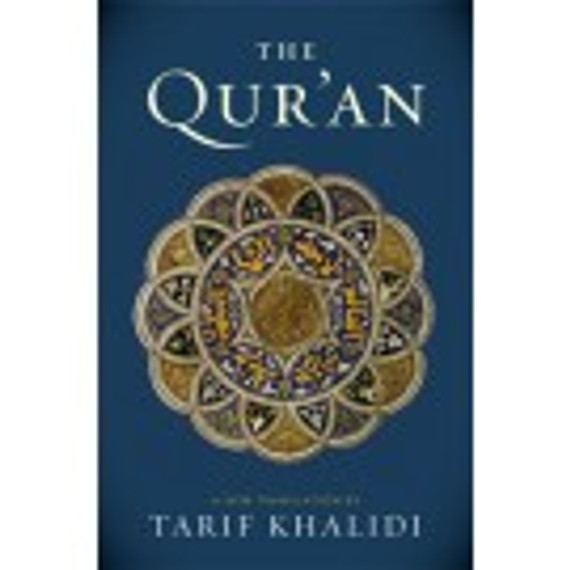 The Qurâ€™an, or literally â€œrecitation,â€ is the central religious text of Islam and the holy book of the Muslim faith. Originally composed in Arabic in the seventh century, the Qurâ€™an collects the divine revelations passed down to the Prophet Muhammad by the Angel Gabriel over many years after his first vision in a cave. In 114 chapters, or suras, the Qurâ€™an provides the rules of conduct that remain fundamental to Muslims todayâ€”most important, the key Islamic values of prayer, fasting, pilgrimage, and absolute faith in God, with profound spiritual guidance on matters of marriage and family, crime and punishment, rituals, food, warfare, and charity. With an estimated 1.8 billion members globally, Islam remains the second largest religion in the world after Christianity. And in light of the current upheavals in the Islamic world, there is a growing English-language audience eager to read and understand Islam and the Qurâ€™an. This new English translation by one of the foremost scholars of Islamic history, Tarif Khalidi, conveys the powerful language of the Qurâ€™an and retains the rhythms and structure of the original Arabic. It brings to life for readers in English one of the worldâ€™s most influential sacred texts, forming a revelatory introduction to the prophetic narratives central to Muslim belief.
×
star_border star_border star_border star_border star_border

The Quran: A New Translation by M.A.S. Abdel Haleem

The Quran A New Translation By Maulana Wahiuddin Khan

The Quran with English Translation and Tafseer

The Quran and Politics : A Study of the Origins of Political Thought in the Makkan Quran

The Quran in Plain English: Part 30

The Purity of the Muslim

THE QUEEN AND THE HUD HUD Quran Stories

The Qur'anic Worldview: A Springboard for Cultural Reform