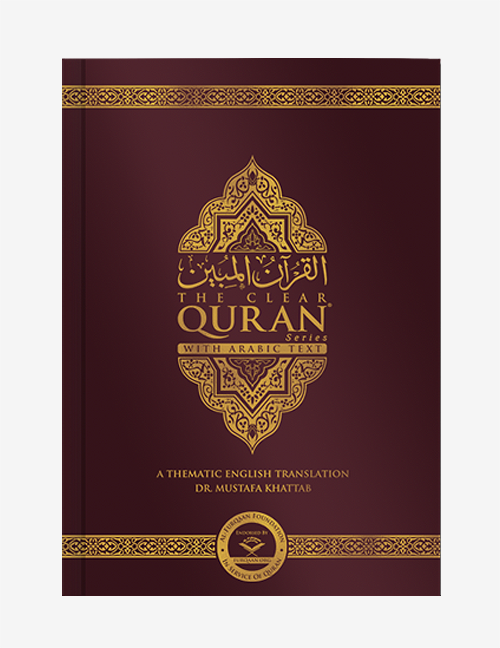 For a translation to do justice to the Quran and capture its elegance and vigor, it has to be accurate, smooth, eloquent, and accessible. Unlike most popular translations, The Clear Quran masterfully passes on all counts. The third in the series of The Clear Quran with both Arabic and English text, this paperback edition comes with beautiful gold foil stamping on the cover and high quality print on beige pages making it easy to read.