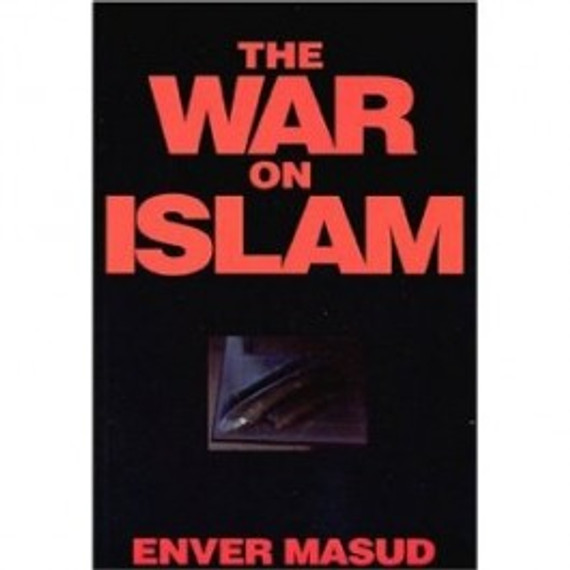 The devastating, September 11, 2001 attack on Americas military and financial centers shocked and horrified the world, and came as a surprise to most Americans. "Why do they hate us?" asked President Bush.

America wasnt attacked just because "they hate us". Only a few among major news media dared to tell the truth. The World Trade Center and the Pentagon symbolized what many in the world view, not always correctly, as a major source of their deprivation and misery.

That Americans were surprised is evidence of the failure of the major news media to communicate to Americans the reality of the world in which we live. Years of biased reporting and half-truths have left Americans poorly informed of the enemies we have created. While Americans are usually welcomed around the world, America is often "hated." This book answers why?

Arguing the Just War in Islam

Way to the Quran

The Vision of Islam

We Are Muslim: Text Book 1

We Are Muslim: Textbook 1